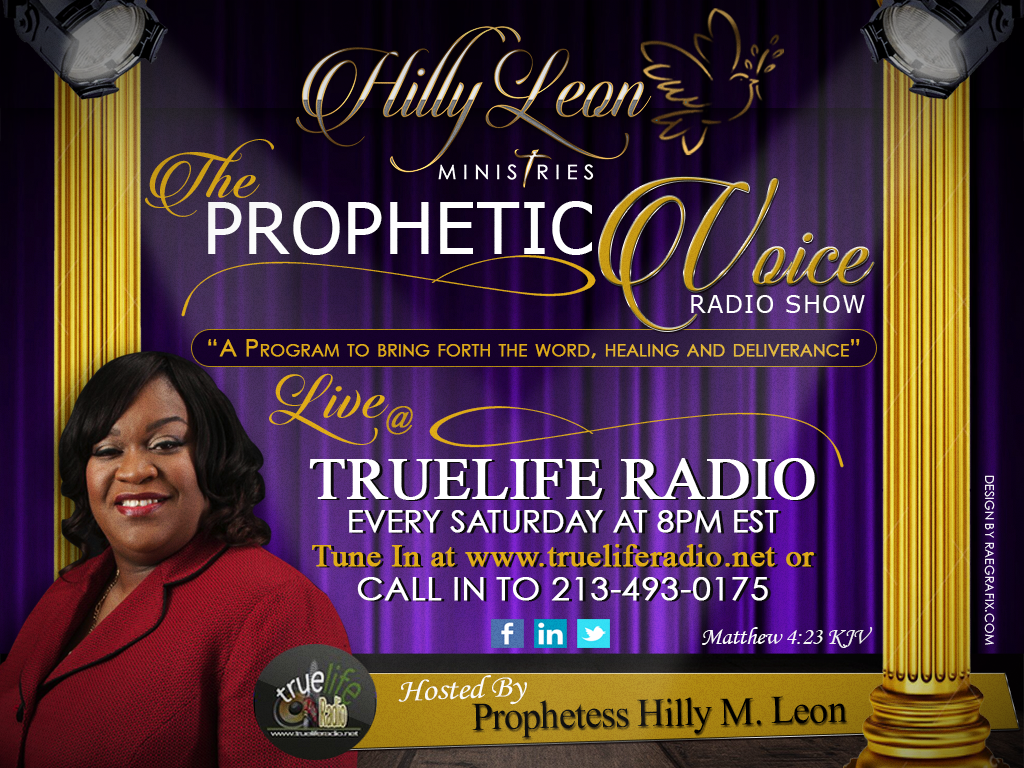 The Prophetic Voice is not just another prophetic show, but it’s a show “To bring forth the word of God, healing and deliverance”. The Prophetic Voice made it’s debut on Truelife Radio in September, 2013. To date, The Voice has reached over 100 countries worldwide, as far as the middle east, Taiwan, Cambodia and The Philippines. Dr. Hilly Leon believes in spreading the gospel, as Christ so ordered his disciples to do. We invite all of you to connect to this powerful broadcast every Saturday at 8pm EST on Truelife Radio.

In 2016, Prophetess Hilly M. Leon, as well as Pastor Frampton Paul (Potter’s Vessel Ministries, NY), will begin “The Prophetic Voice” tour. If you would like this tour to come to your City, Country, State, please connect with the ministry. 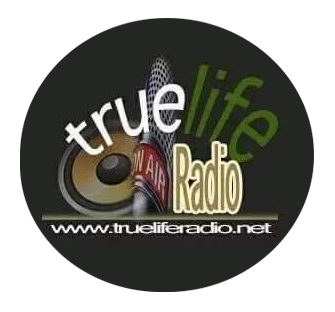